Cheap Installations for Gold Coast area. Ask about a free one!  Conditions apply 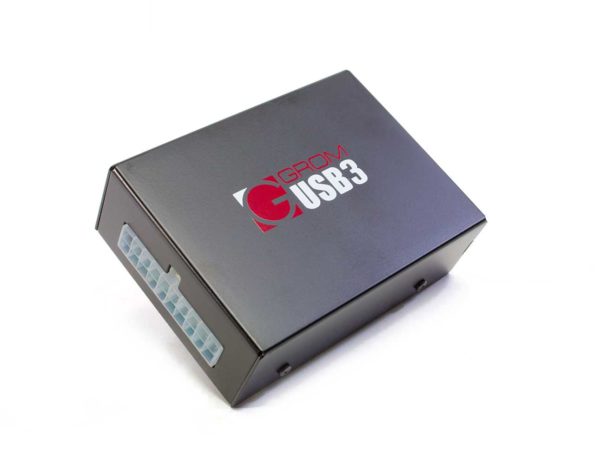 This product is covered by our compatibility guarantee!

The future in USB car integration

The GROM USB3 comes with everything you need to make your existing car stereo working like a brand new one, leading the field with near-universal support for any USB stick, drive, or phone – straight out of the box. Fully integrate a USB2.0 port into your car allowing you to control playback through your car stereo or steering wheel controls.

Stream or play your tunes

Offering support for MP3, M4A, OGG, FLAC, AAC, WAV audio files, or just stream your music direct from your Apple or Android device. The GROM USB3 does it all, giving you unparalleled audio quality via a direct cable connection to your car stereo.

Get even more out of your Android device with GROMs DashLinQ app.

It can do it all, even bluetooth

The USB3 comes equipped with a USB port that connects to any USB drive, Android, and Apple 30-Pin or Lightning device. But on top of that, you can supercharge this unit with an optional Bluetooth Dongle giving you the best of both worlds – enabling handsfree calling via bluetooth as well as audio streaming via A2DP.

Got something to discuss?